At Lenovo, innovation is part of the company's DNA.
It's a story that began just over 30 years ago with a team of 11 engineers and now spans more than 160 countries with sales of $44 billion in 2018.
Discover

The reasons for success

A wide range of connected devices from objects connected to the data center to smartphones.

A network of reseller partners present in each country associated with quality services.

A multi-activity and highly adaptive strategy.

A corporate culture based on avant-garde minds, innovators and a highly diverse management team. 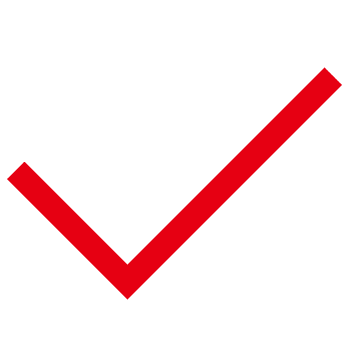 The group is committed to providing an ecosystem that combines devices, services and applications based on a stable and high-performance infrastructure.

Lenovo's goal is to be the benchmark for a company where everyone creates value, and has a strong team spirit

Lenovo's culture is based on worldwide recognition as a renowned, innovative company whose employees contribute to its development every day. 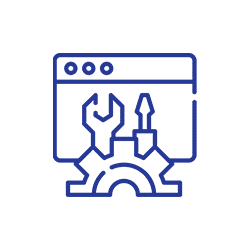 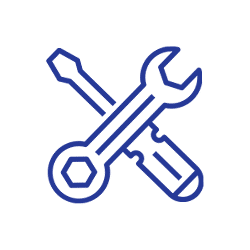 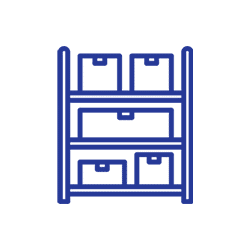 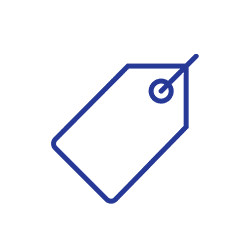 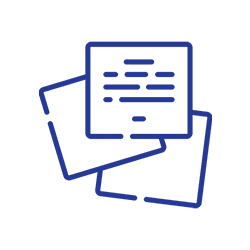 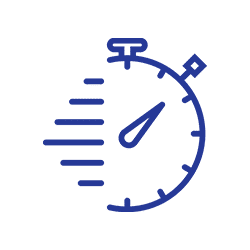 Repair under or out of warranty 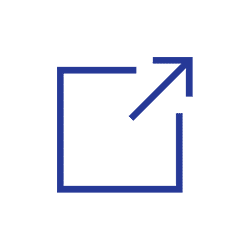 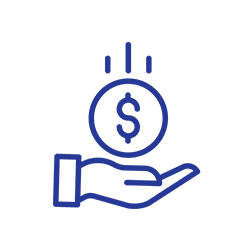 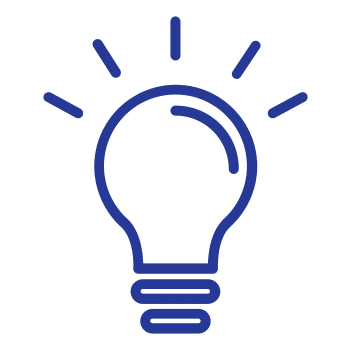 Darest provides you with personalized advice according to the size of your infrastructure, your workplace and your needs.

Discover the new laptops, desktops, accessories...
Lenovo innovates to give you great value for money.

Lenovo in a few figures

Lenovo has 57,000 employees worldwide, including 5,000 engineers, researchers and scientists.

The company holds 6,500 patents recognized worldwide and has won over 100 awards for the design of its products.
And Lenovo's 46 world-class laboratories are among the most innovative in the world.

While the Lenovo brand was only created in 2004, the company's history goes back much further. Legend Holdings was founded in 1984 with a capital of $25,000 in a warehouse somewhere in China. Incorporated in Hong Kong in 1988, the company would become the first Chinese computer manufacturer. After changing its name to Lenovo in 2004, in 2005 Legend Holdings acquired the PC division of IBM, the company that invented the personal computing industry in 1981.

Contact us
Copyright 2022 © Darest Informatic SA | All rights reserved | Made by Digy.Web